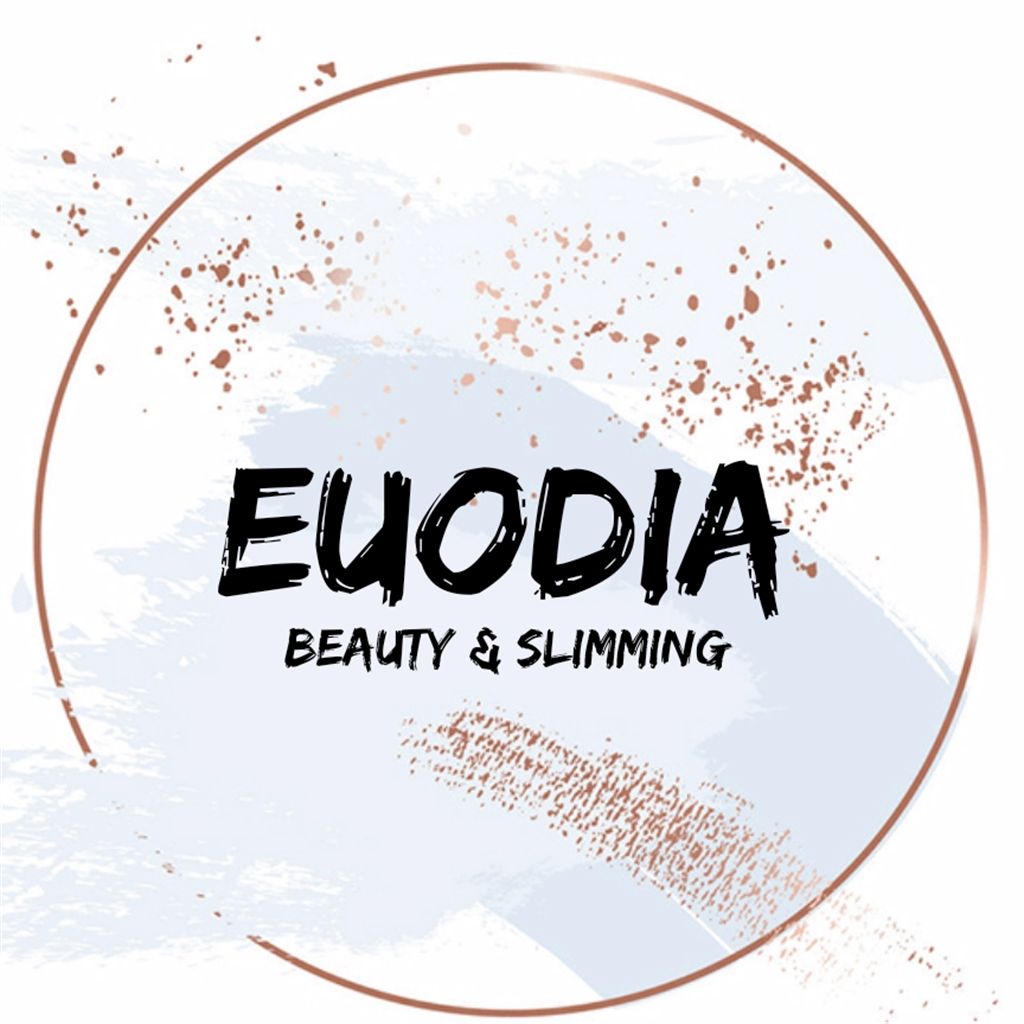 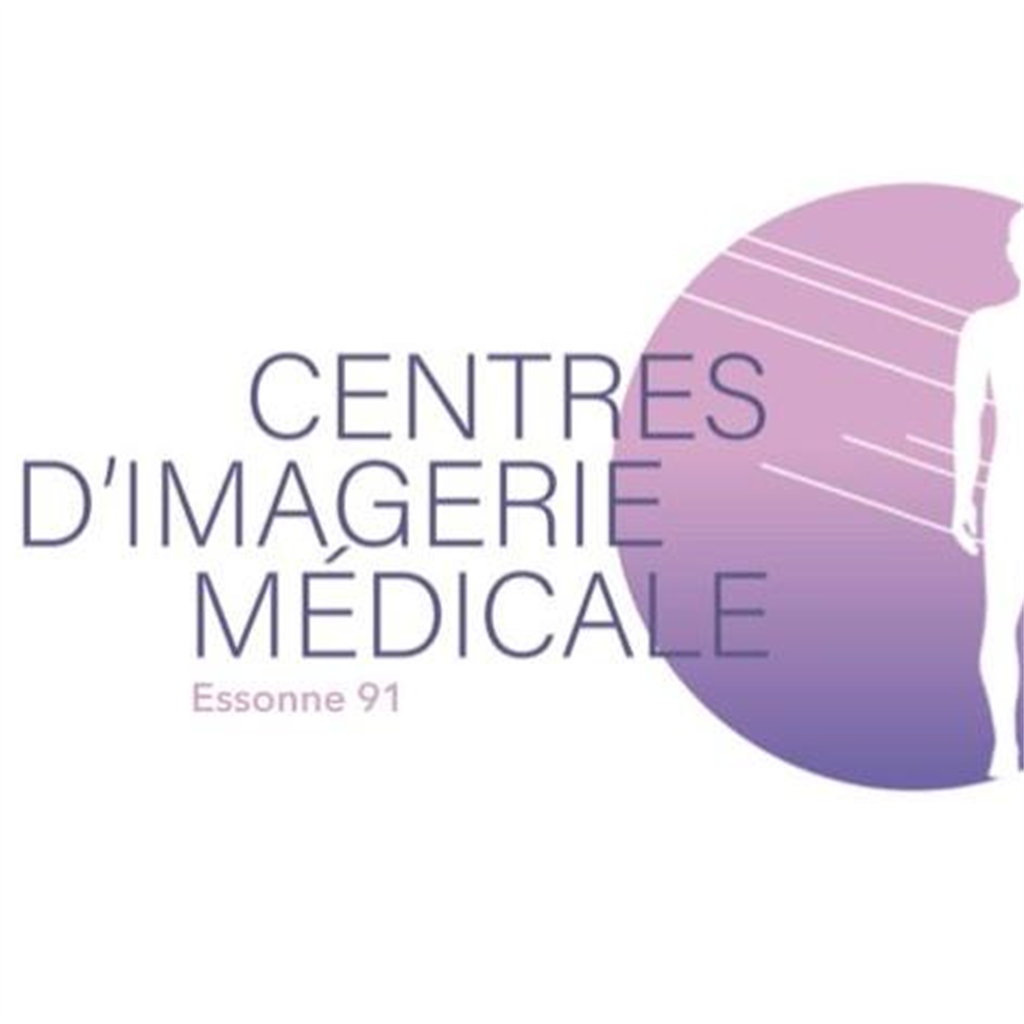 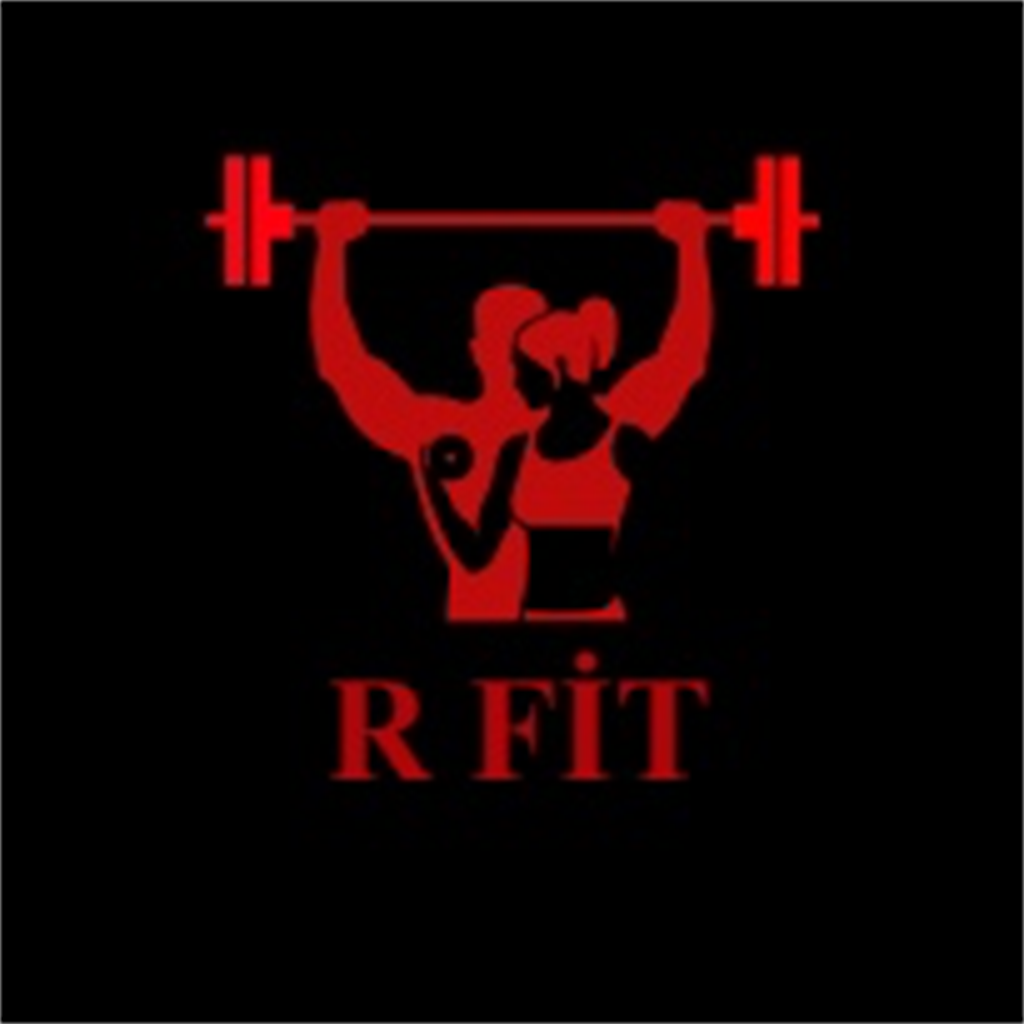 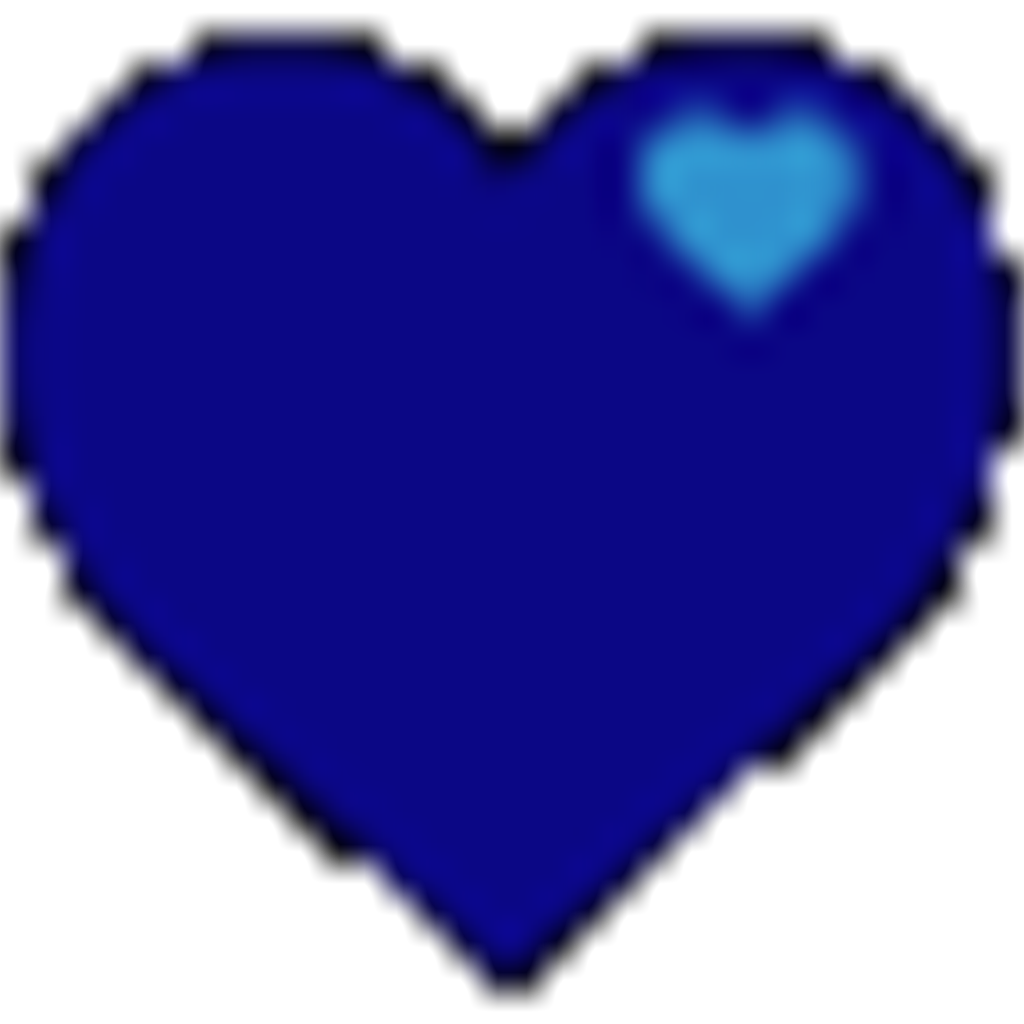 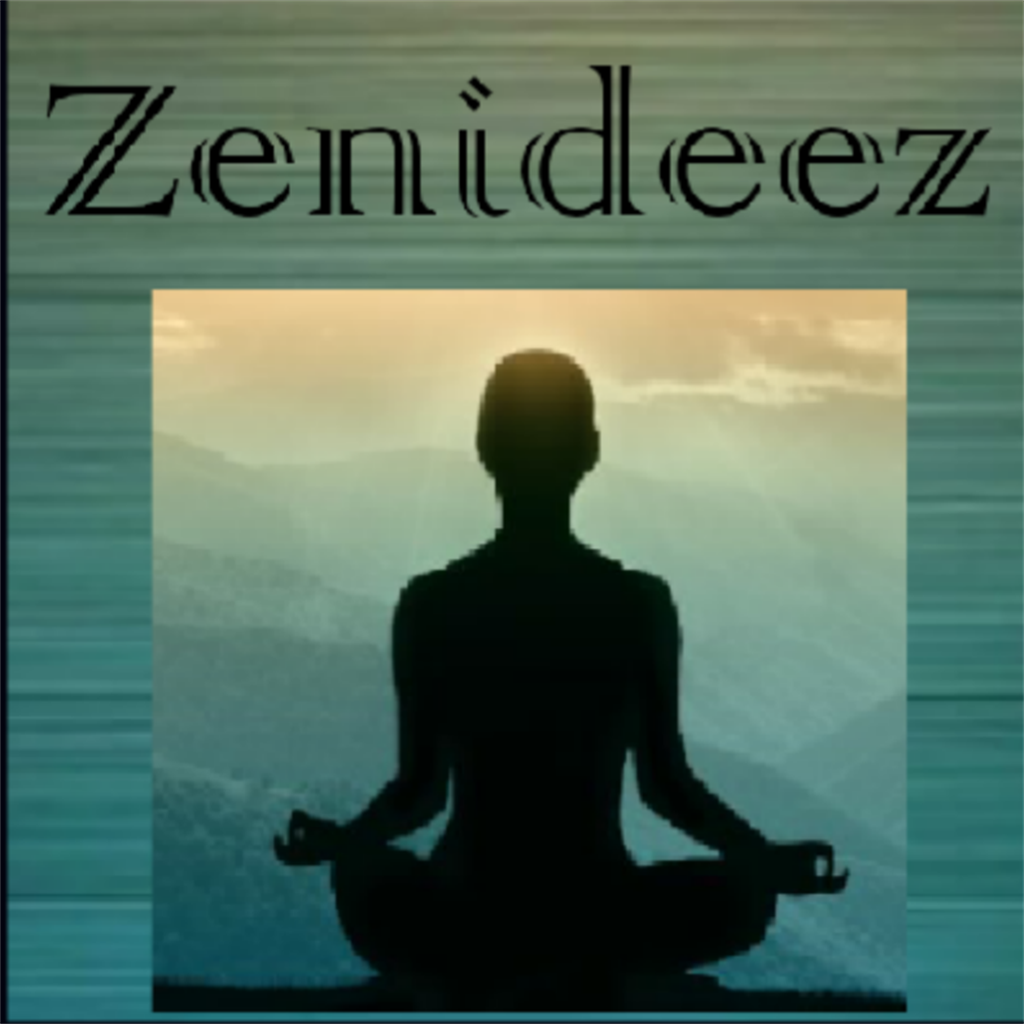 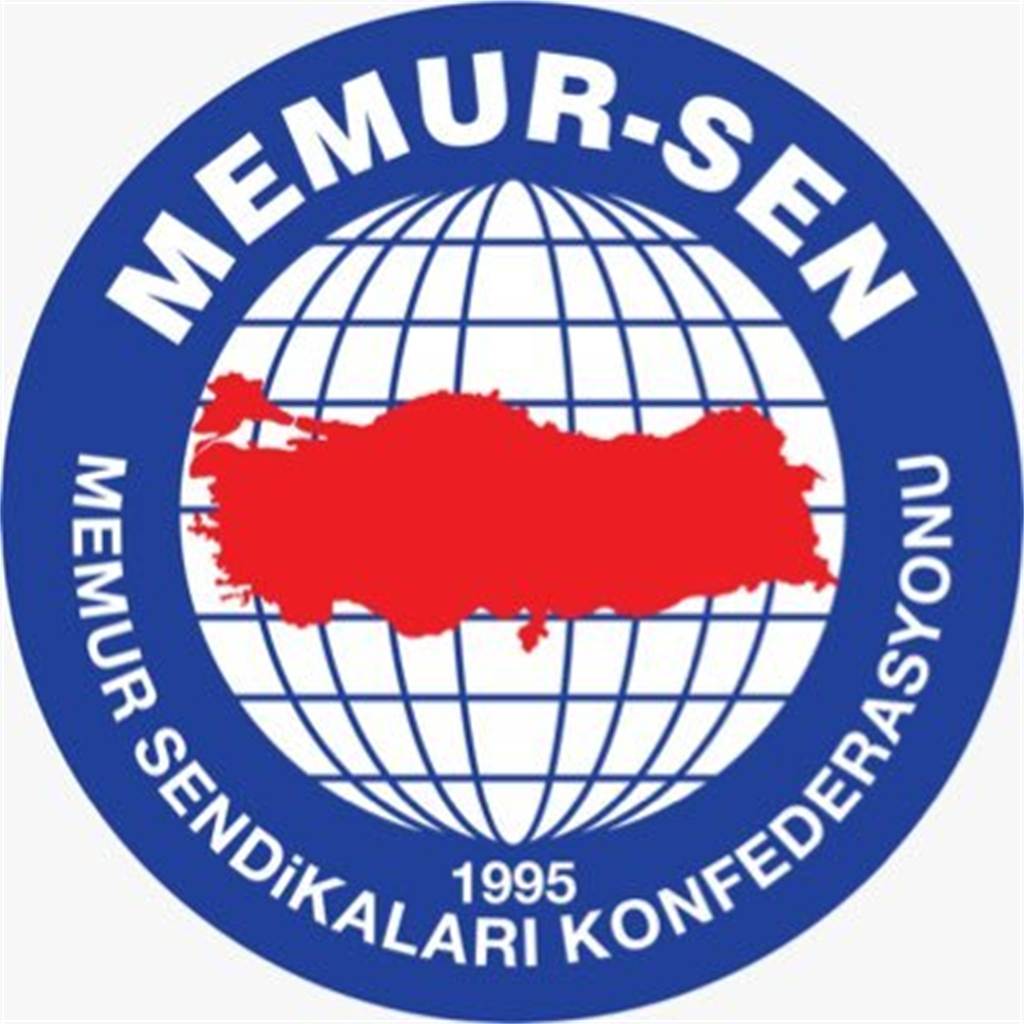 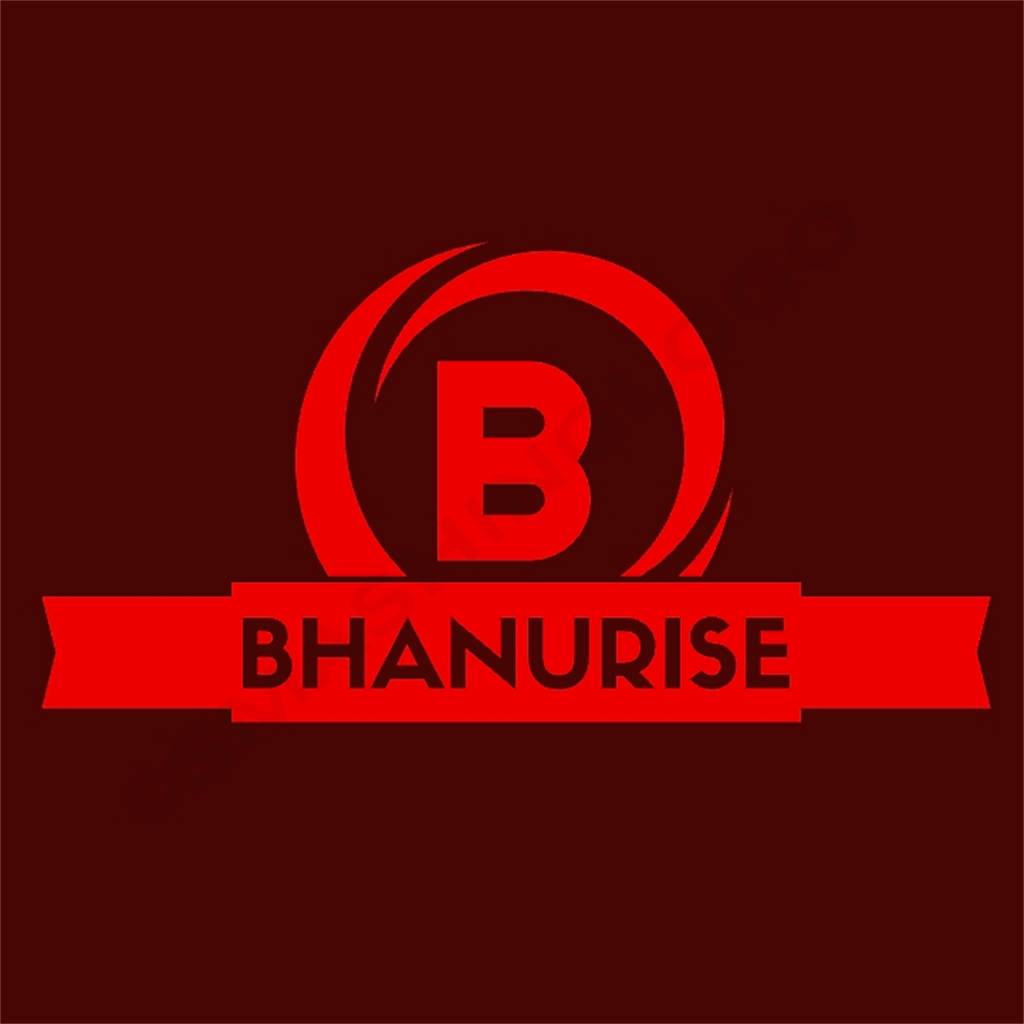 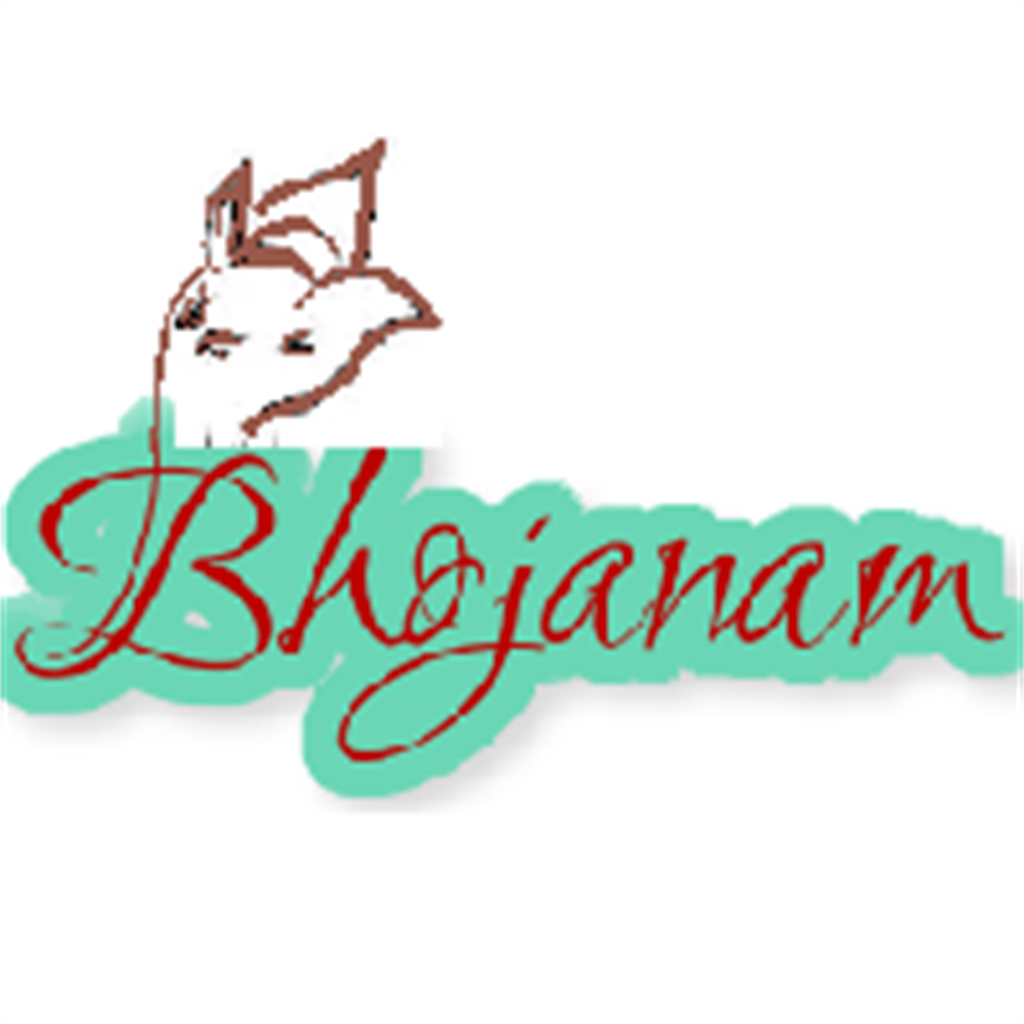 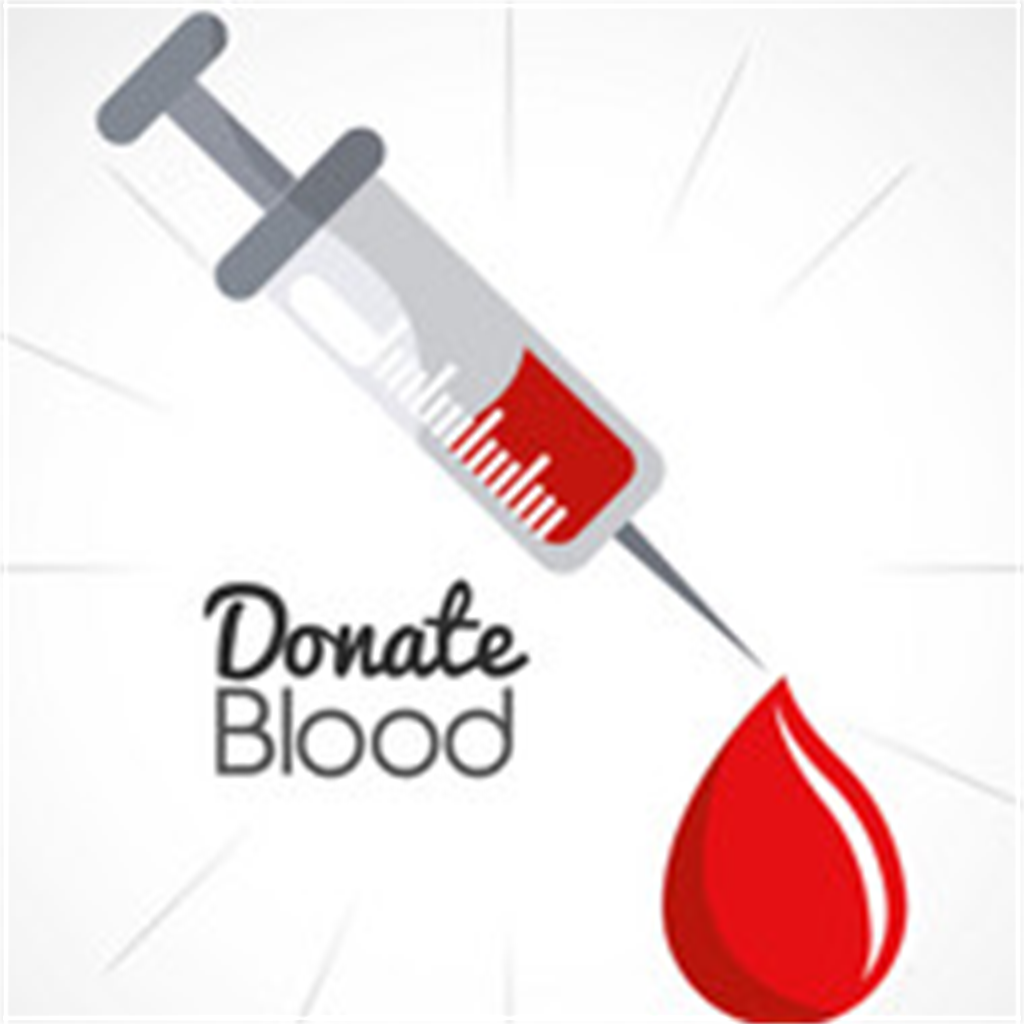 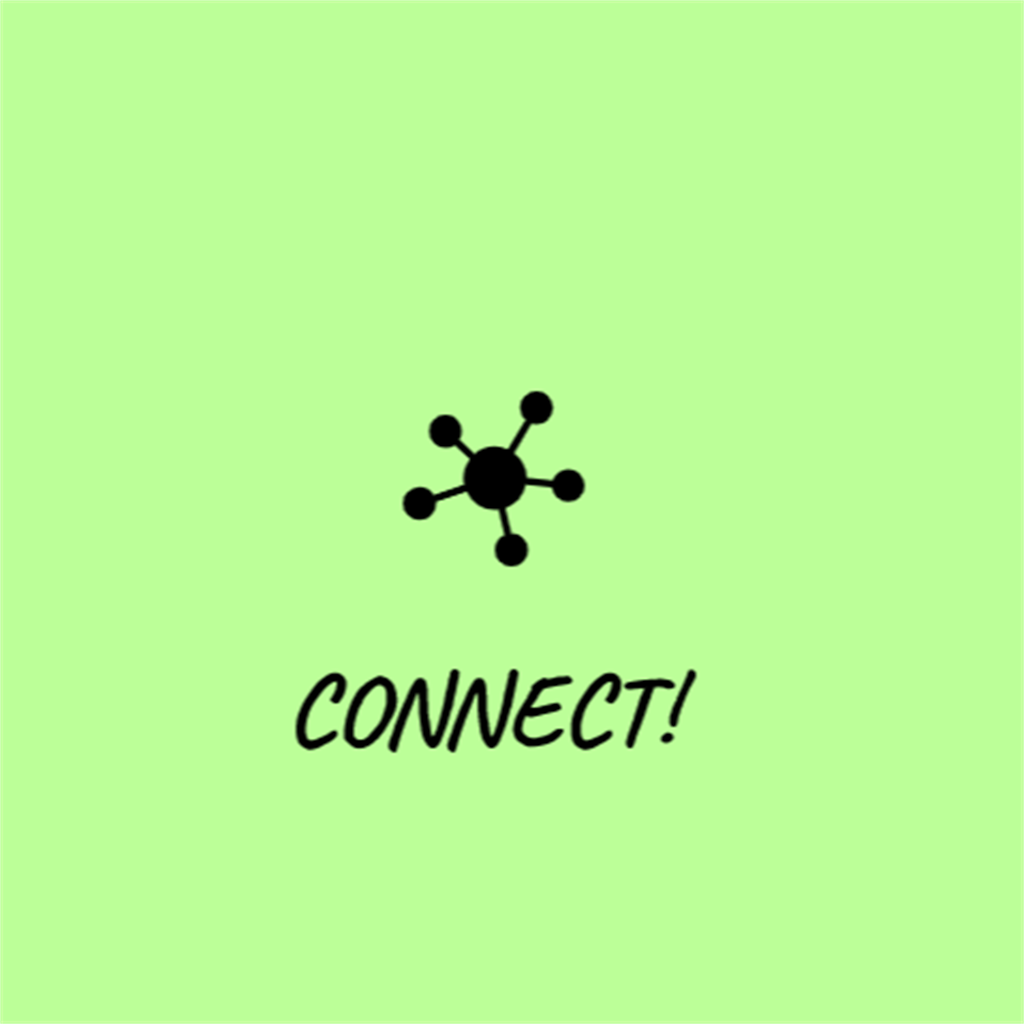 To Help You For Easy Accesses to our treatment and booking ,

Euodia Skincare To Help You For Easy Accesses to our treatment and booking , Thank You for using our app .

Record your daily aromatherapy diffuser blends. Then give it a rating.

Zenideez App is Available of Amazon and Google

Who are away from their family and want to have the taste of home food.

We Provide Typical Maharshtrian food Tiffin service.Quality of food is better then any commercial hotel. It gives you homely feeling of food.Food is Mid spicy and best in taste.

THIS IS AN APP CREATED BY SENIOR STUDENTS OF GEMS OUR OWN INDIAN SCHOOL,DUBAI.

HI GUYS! THIS APP OF OURS IS AN APP WHERE WE CAN TAKE YOUR RESPONSES FROM THE SURVEY WHICH YOU WILL BE ASKED TO FILL IN THE APP THROUGH WHICH WE CAN ASSESS YOUR CURRENT POSITION IN THE FIELD OF MENTAL HEALTH. YOU WILL BE ALSO ABLE TO CONTACT US BY THE CONTACT ADDRESSES GIVEN IN THE APP.