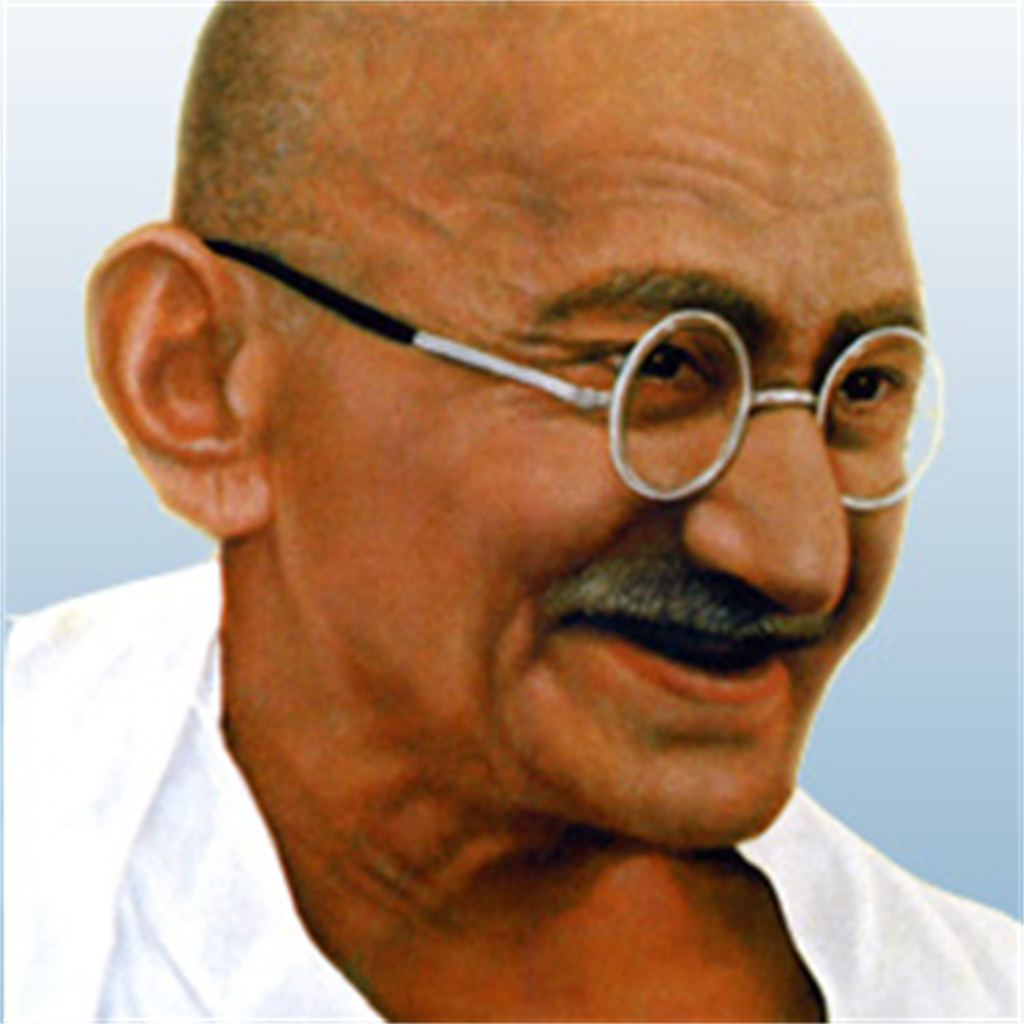 Htis app describe Gandhi's life.The Story of My Experiments with Truth', the autobiography of Mahatma Gandhi, is a very popular and influential book. It covers the period from his birth (1869) to the year 1921, describing his childhood, his school days, his early marriage, his journeys abroad, his legal studies and practice.Mohandas Karamchand Gandhi, was the prominent figure in the freedom struggle in India from the British rule. He is also known as the 'The Father of the Nation', in India.The author has written a number of books and some of them include Character & Nation Building, India of My Dreams, and All Men are Brothers. The author was born on the 2nd of October, 1869, in Porbandar, Gujarat. In the year 1942, he played a key role in launching the Quit India movement, which was intended at forcing the British to leave the nation. As a result of launching this movement, he was thrown in prison and remained there for several years, due to other political offenses allegedly committed by him. At all times, he practised satyagraha, which is the teaching of non-violence. As the British rule ended, he was saddened by India's partition, and tried his best to bring peace among the Sikhs and Muslims. On the 30th of January, 1948, Mahatma Gandhi was shot dead by a Hindu nationalist, for allegedly being highly concerned bout the nation's Muslim population. Our whatsapp links:1-https://chat.whatsapp.com/CGrbZzsKLOH2gYtkmPWxin 2-https://chat.whatsapp.com/LUiA2EGNUin7EpOpu6Yfdq